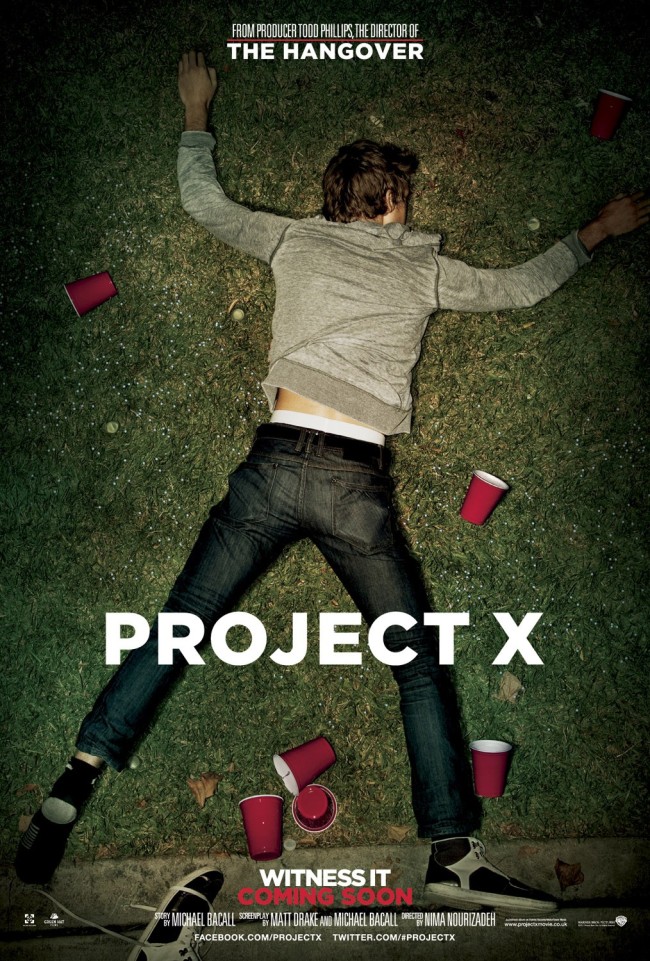 Has anyone noticed Generations Y’s strange obsession with living in the now? When I say Generation Y, a.k.a the Millennial Generation, I’m referring to individuals born between the late 70’s into the 2000’s. This generation has been the main target for this “act now, think later” theme. Popular media outlets, including movies, music, and social media have all begun to stress the ways this generation should be living, and that consist of living a lifestyle deprived of regrets! In terms of movies, this would include SuperBad, Project X, 21 and Over, the Hangover Franchise, and many more; while some songs would currently include:

One Direction‘s “Live While We’re Young“- “Tonight let’s get some. And live while we’re young”
Fun‘s popular hit “We are Young“- “Tonight, we are young, So let’s set the world on fire”
M.I.A‘s “Bad Girls“- “Live fast, die young, Bad girls do it well”
Ke$ha‘s “Die Young”- “Let’s make the most of the night like we’re gonna die young“

Each of these songs emphasize living in the now, problem free. These artists use youth as a clutch, and an excuse, to do anything and everything, without having to face the repercussions! They are exploited and told these false truths, that somehow the individual’s youth will protect them from harm, even immortalize them in countless ways. This has led to the death and incarceration of countless teens across America. Whether this is from the rising death toll of texting and driving, increased drug acceptance, or an increased urge to try new and dangerous stunts seen on television. Shows such as MTV’s long running Jackass, has long promoted this lifestyle, alongside several other shows geared toward teens on, including “The Real World,” newcomers “Buckwild,” and “Jersey Shore.” What’s sad is that television shows, movies, and music alike are now capitalizing on this toxic idea that is putting countless lives at stake. In fact, young adults have internalized these messages so much that they’re all over social media: #YOLO- “You only live once,” and are used repetitively after the completion of certain activities. If an individual fails to complete these activities, peers are looked down upon after excluding themselves from the risky behavior taking place, resulting in them completing the task out of #FOMO- “Fear of missing out.”

What do you think about this phenomena? Do you agree that it has become more widespread over the past couple of years? If not, please feel free to comment and post your opinion, I’d love to hear it!